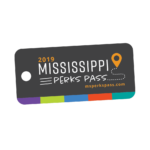 Show your Mississippi Perks Pass and get 10% off ticket anytime

Get your Mississippi Perks Pass today! 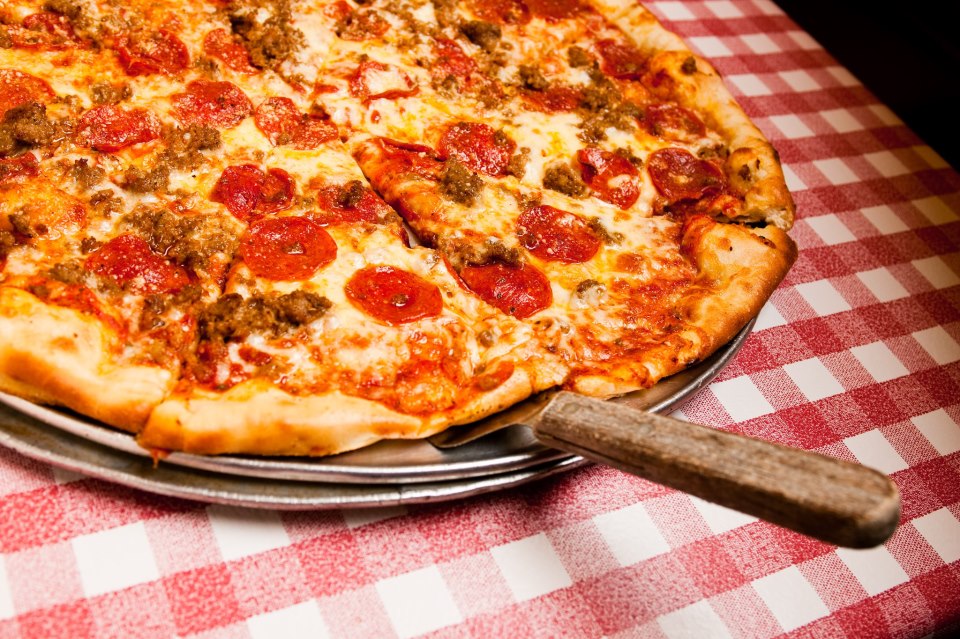 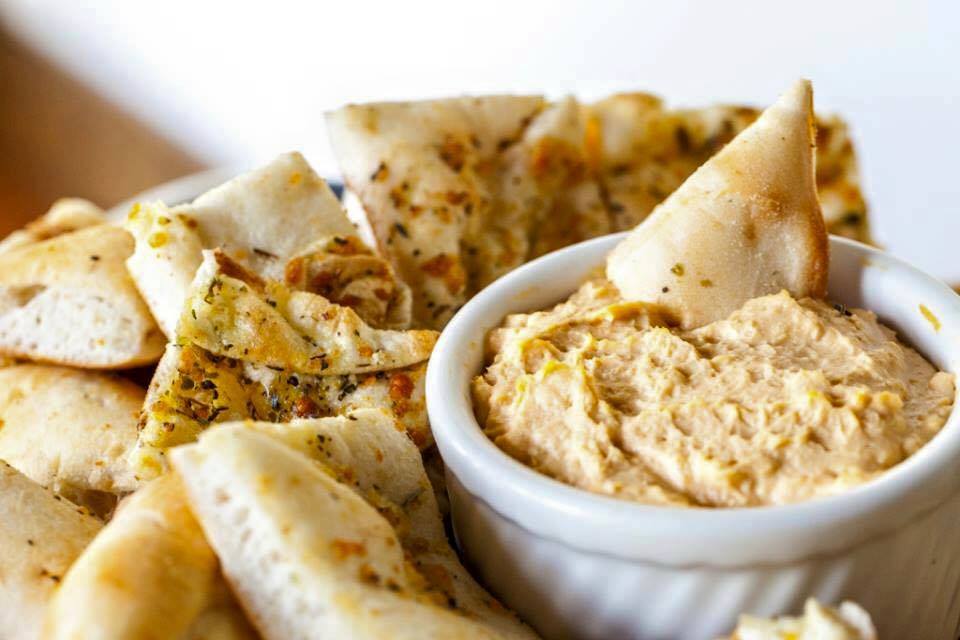 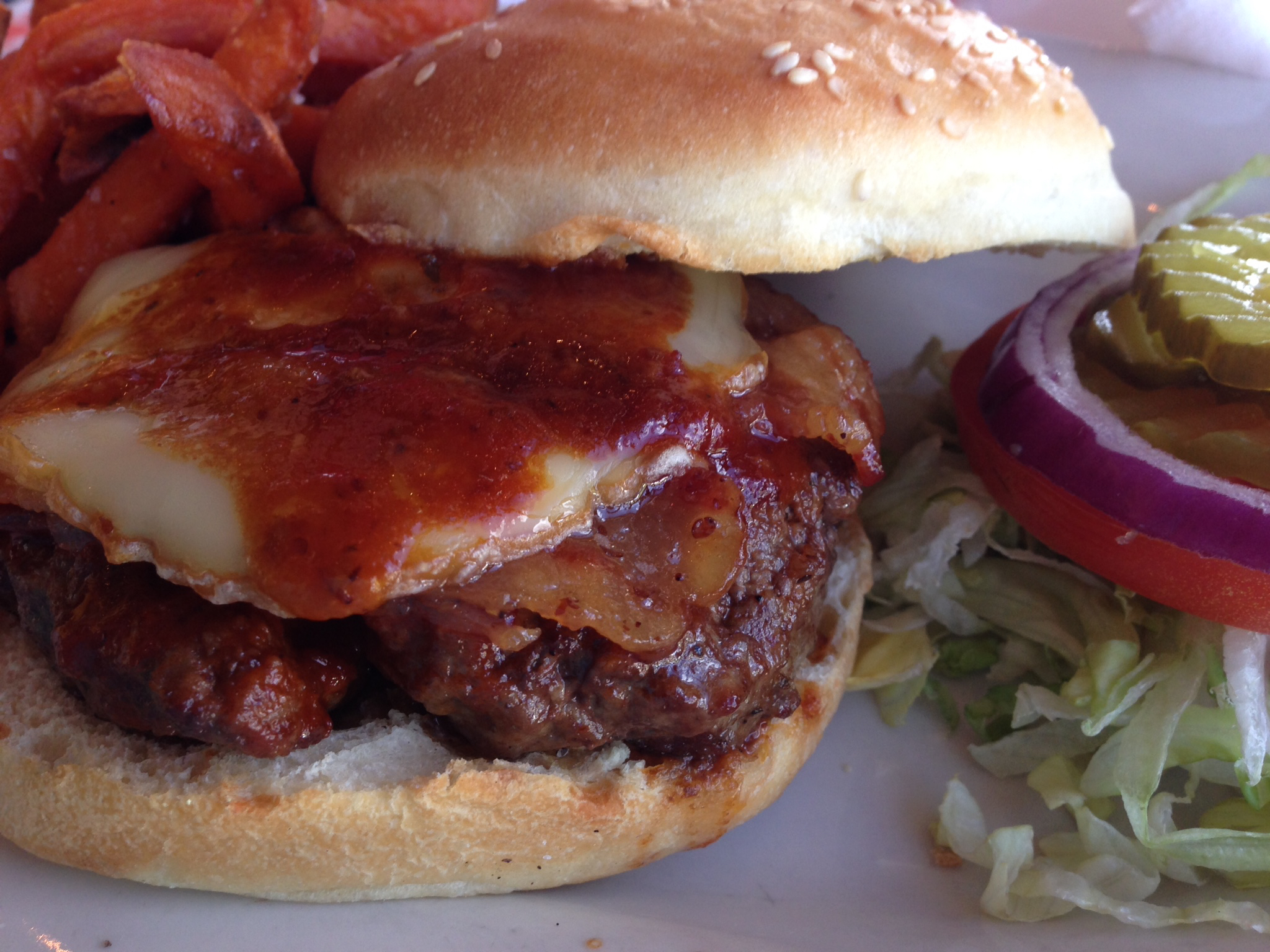 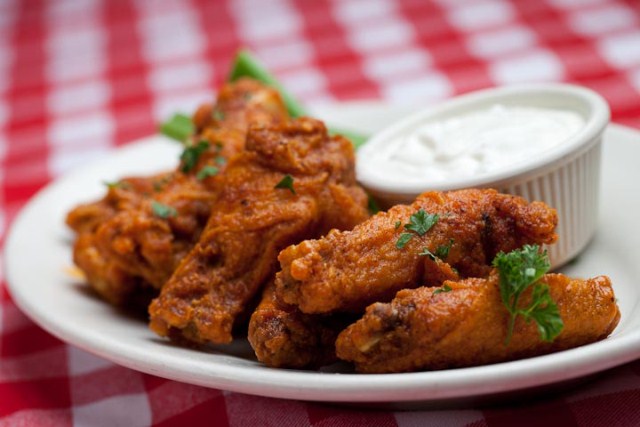 Go to Sal & Mookie’s any night and it is packed with families enjoying their expansive menu of incredible pies, all named after New York landmarks and people: The Central Park, Gennaro Lombardi, Empire State, Arthur Avenue (The Bronx), Times Square, Meat Packing District, Riker’s Island, 4-Train, CBGB’s, Hell’s Kitchen, South Street Seaport, and the Gambino to name but a few!

When it comes time for dessert, the choices are overwhelming because Sal & Mookie’s has an entire ice cream parlor right inside the restaurant! Countless flavors of ice cream, sundaes, splits, shakes, malts, and floats tempt the taste buds. Free samples are offered on all flavors and the treats are assembled right in front of guest’s eyes! 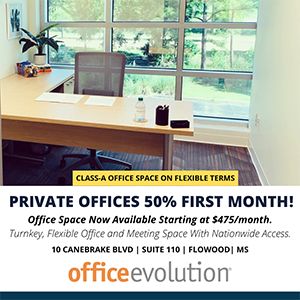 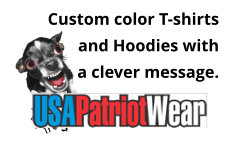 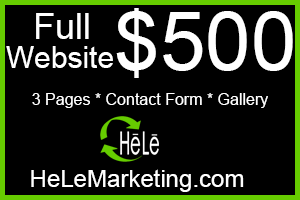 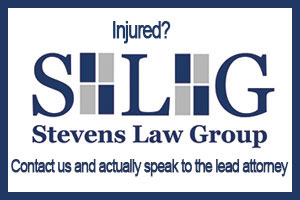 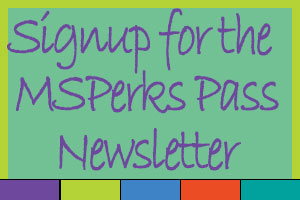 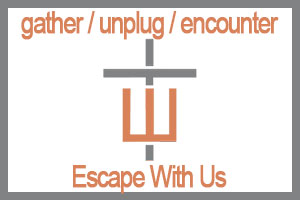 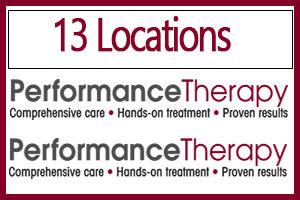 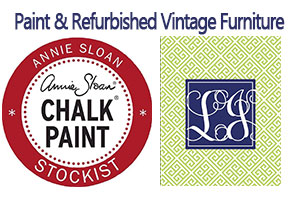 The 2023 MS Perks Pass is here, and have the lowest Holiday Pricing ever!

Check it out at this link:

Here we go, y'all! I am so excited to share my journey through Top Chef with Mississippi and the world. Watch me compete on Top Chef Houston, premiering March 3 on Bravo! For more on #TopChef Season 19, click here:https://bravo.ly/TC19Tal ... See MoreSee Less